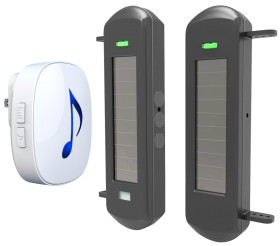 The installation is simple and easy, mount the Solar Beams, turn it on, and plug in the Indoor chime. No programming required. 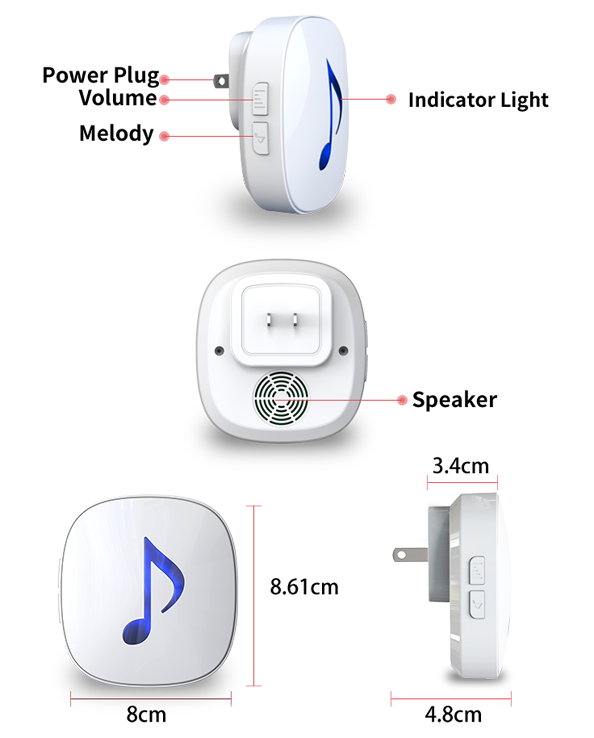 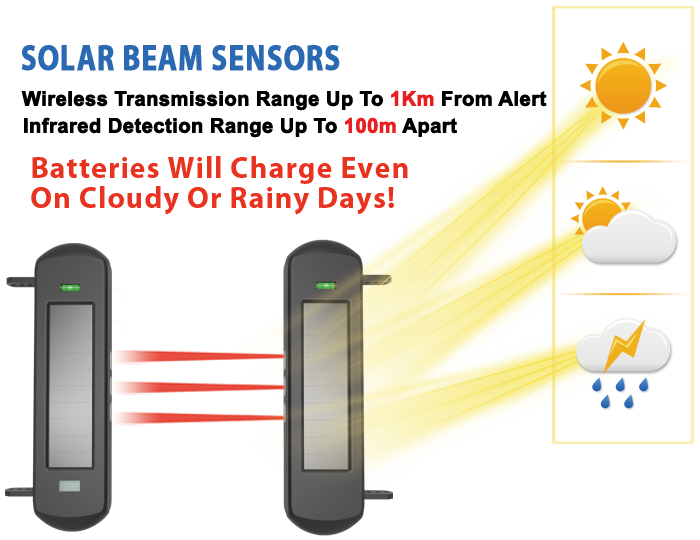 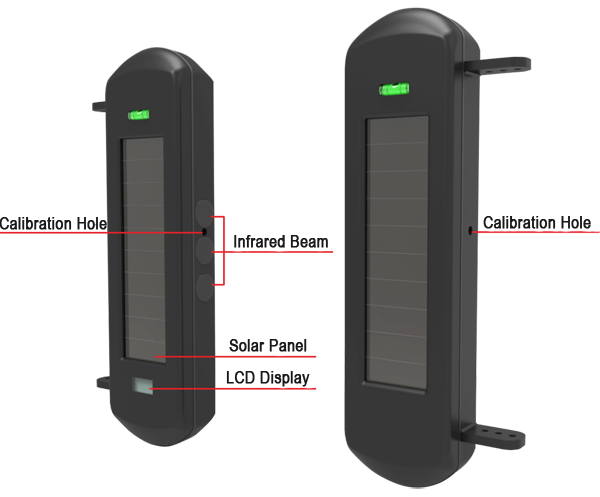